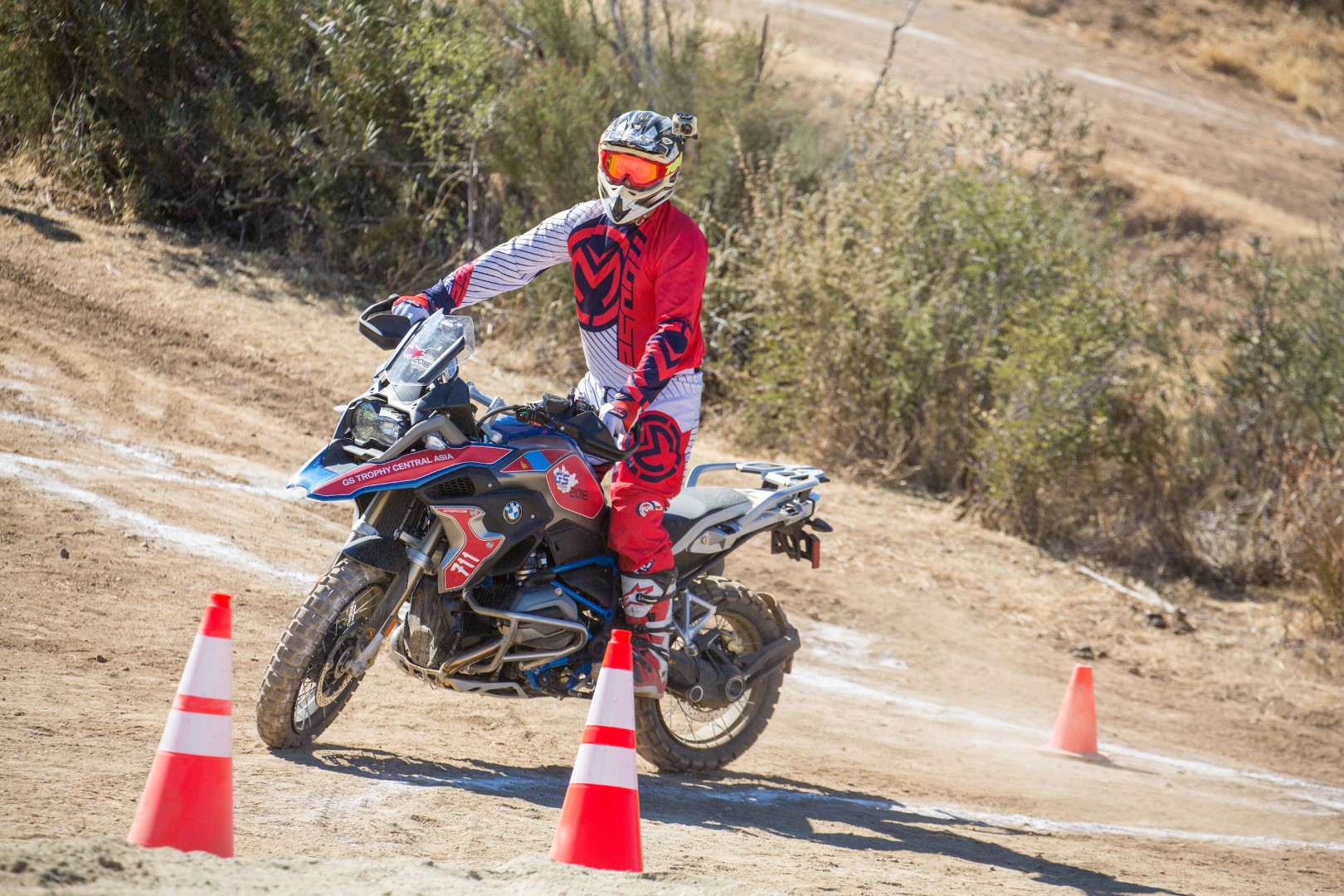 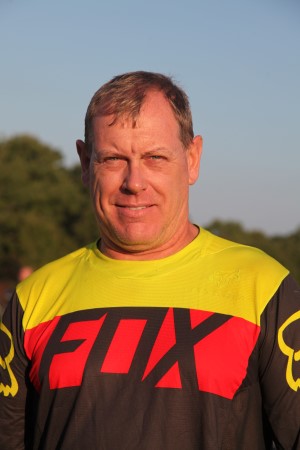 Once every two years, BMW opens applications around the world for BMW owners to prove their motorcycle skills in an exclusive competition called the GS Trophy. The 'GS' refers to the German words gelände/straße, meaning off-road/road. The GS Trophy isn't a race, but rather a competition of finesse, maneuverability and technique in riding a BMW motorcycle off road. The multi-day event in Mongolia will consist of intense daily challenges which require high-level skill and teamwork. Yet very little is told beforehand about the course or challenges that await the various teams.
"While most people think BMW motorcycles are just for cruising," says Matt Kelley, "these bikes also excel off-road. They offer a phenomenal motor along with a great suspension. They are most definitely made for off-road too."
Kelley rode his first motorcycle when he was five years old and since has was five years old and 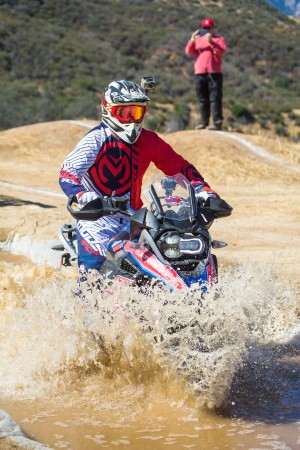 since has ridden almost every size and brand of motorcycle. He has done motocross, super moto road races and competed in the Loretta Lynn Amateur Motocross Championship five times. But nothing that has taken him as far as ongolia.
The GS Trophy competition will be held June 3-10, 2018 in Mongolia. Until then Kelley is looking to improve his strength and stamina, as well as riding as much as the Ohio winter weather will allow.
Kelley attributes his success to several key factors. "I've been riding bikes forever and have been building, fixing and learning things as a Maintenance Mechanic for Luvata Ohio for nearly 20 years. But I couldn't do this without the support of my wife, family and friends. All of these things combined - have given me this opportunity to represent Team USA at the BMW 2018 GS Trophy."
- End -
Share